Social media sites like Facebook are popular platforms for spreading clickbait, links with misleading titles that do not deliver on their promises. Not only does clickbait waste users’ time, it often directs users to phishing sites and sites containing spyware and malware. A large number of users fall victim to scams on social media, including those spread through clickbait, due to both a lack of awareness and a lack of appropriate warnings on social media platforms. As a result, users are vulnerable to identity theft, online hacking, and the exposure of sensitive information to adversaries. Thus, it is critical to limit the impact of clickbait on users' security. To achieve this goal, this project is developing novel techniques to detect various forms of clickbait, especially video-based clickbait, and study user behavior on social media to design effective warning systems. The findings from this research are being incorporated into an open-source browser extension called Baitbuster 2.0, building on the original Baitbuster tool for detecting text-based clickbait. To enhance the impact of this tool, the researchers will design new training methods to raise security awareness and help users avoid clickbait in social media. The project also aims to engage underrepresented groups via outreach efforts and through developing videos to encourage girls to consider cybersecurity as a career.

You May Also Enjoy 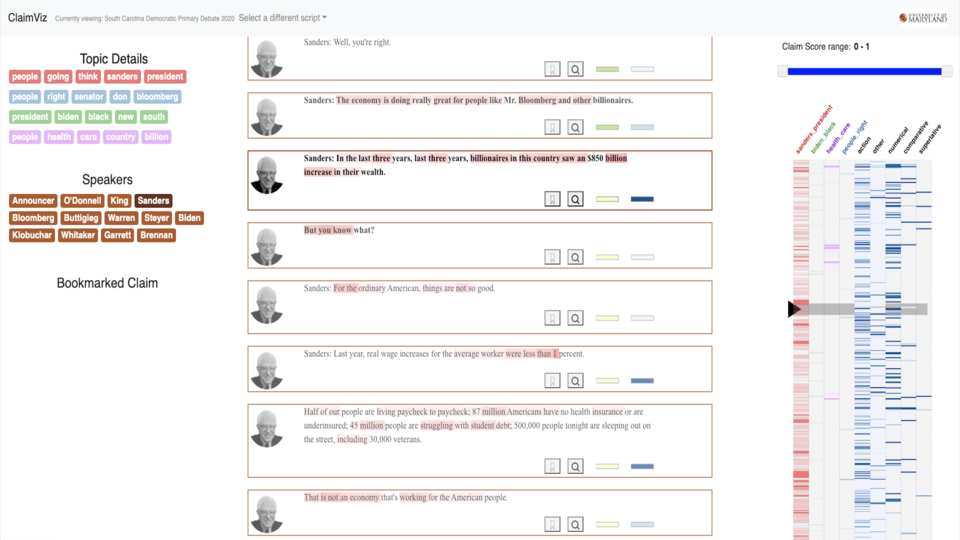 Determining the veracity of a factual claim made by public figures, aka 'fact-checking', is a common task of the journalists in the newsrooms. One critical ... 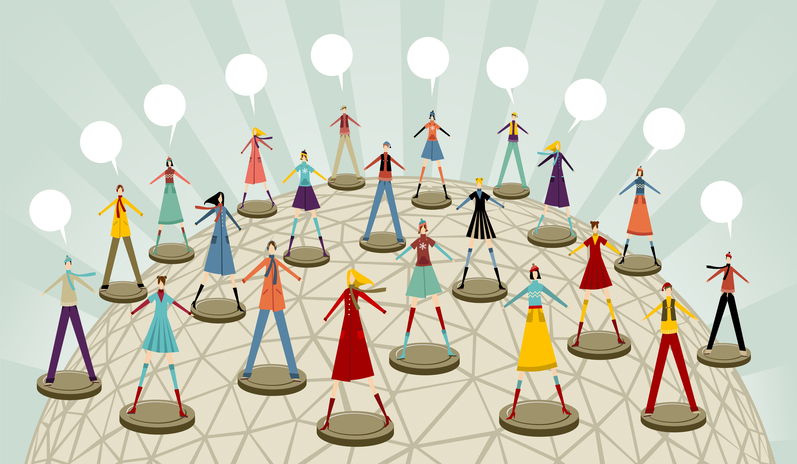 Towards a Sustainable Fact-checking Model

About 33% of all the fact-checking platforms are inactive because they couldn't sustain following the traditional operation model. Fact-checking is tied to ... 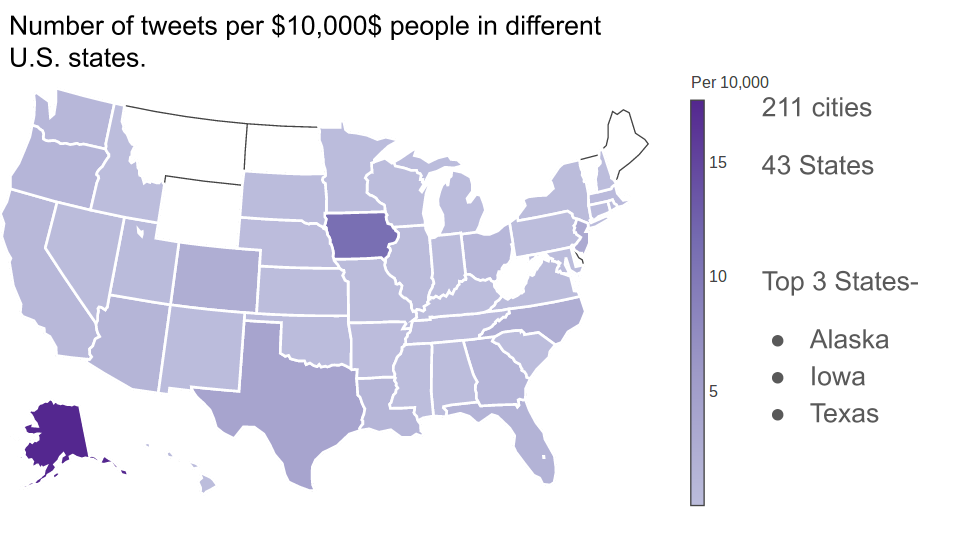 Why Sexual Violence Victims Do Not Report?

Sexual violence is a serious problem across the globe. A lot of victims, particularly women, go through this experience. 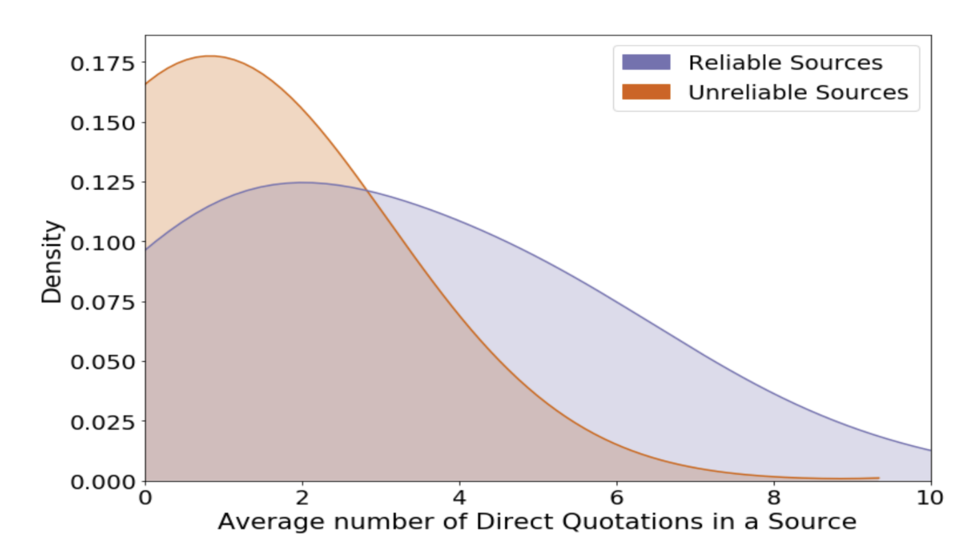 Mass media plays a central role in delivering science-based crisis, risk, and healthcare information to the general public. However, we have shown a gap bet...